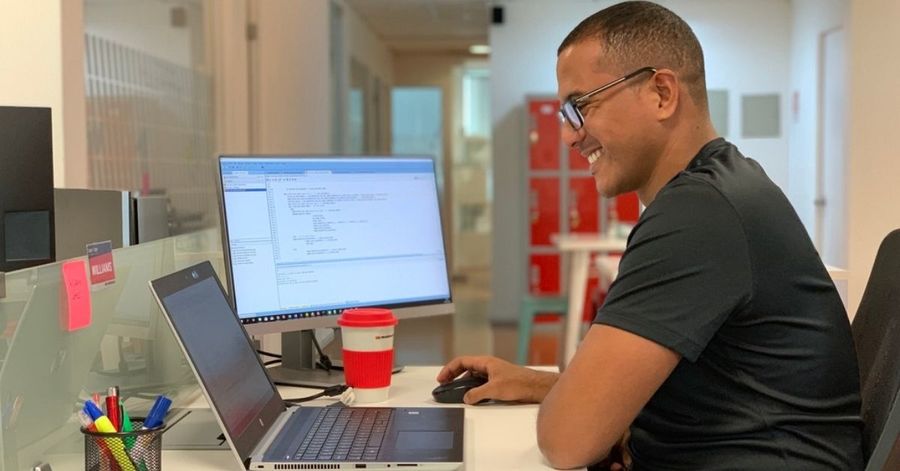 San José, Costa Rica. August 10, 2021. Imagemaker, a specialized digital services company of Chilean origin, has launched operations in Costa Rica. From here, the company will operate a regional service center for technology consulting projects and Agile Team as a Service.

Those services will be provided to Chile, Colombia, Costa Rica, and the United States, the latter being a key market over the next few years. To do this, the company will hire more than 20 software developers in Costa Rica over the coming months.

Felipe Balma, Imagemaker's Central America, and Caribbean Regional Manager explained, "Costa Rica offers administrative support for the company's organic growth. The talent we see from the country's technology developers demonstrates a solid base in training and advanced English, which position us as an important support partner in boosting operations in the United States."

He added that the company also applauds Costa Rica's efforts to invest in education, especially technology and health education, which today translates into a qualitative leap in national skill.

Andrés Valenciano, Minister of Foreign Trade, commented, “In our new global scenario and faced with the rapid evolution of technologies, many companies have had to transform their operations, change their locations, and orient their activities towards innovation. We celebrate the news that Imagemaker has chosen Costa Rica as one of the four countries that represent its growth and globalization process. With this, Costa Rican software developers will have the opportunity to demonstrate their talent and provide highly innovative services to clients in South America and the United States. "

He also emphasized, "As for the foreign trade sector, we are proud of this vote of confidence –and of the creation of Imagemaker's regional operations center."

Jorge Sequeira, Managing Director of CINDE, stated, “We welcome Imagemaker to Costa Rica's digital technologiessector. Within our value proposition, based on people, planet, and prosperity, our human talent and skill always stand out as one of the decisive factors for top companies in the industry. Talent availability in digital technologies advances to annual growth of 17%, according to the National Employment Survey of the National Institute of Statistics and Census (INEC), thanks to more than 60 public and private universities in the country, as well as constant updating for programs that respond to the needs of this sector within Industry 4.0."

Currently, thanks to its high-technology professional team, Imagemaker serves a portfolio of leading clients in diverse industries, including the financial, banking, retail, and telecommunications sectors. Employees will have the option to work virtually or from WeWork offices. Those interested in applying for positions should visit https://es.imagemaker.com/join-us or email their CV to talent@imagemaker.com.

About Imagemaker
Imagemaker began operations in 1999 as a digital marketing agency. However, faced with the rampant growth of the digital world and web pages, in 2004 it merged with the company Dcode and launched its trajectory in the technology field, with a focus on digitizing and optimizing businesses through the use of high-level innovative tools, totaling more 3,000 completed projects.

In 2017, Lionel Olavarría assumed the role of CEO, integrating agility and a powerful corporate culture as part of the company’s work philosophy, in which each team member self-identifies as a maker, thus sharing the same values of passion, nobility, and improvement.

In 2019, Imagemaker began its globalization process, opening a market in four countries in less than two years and tripling its number of employees in the Americas.