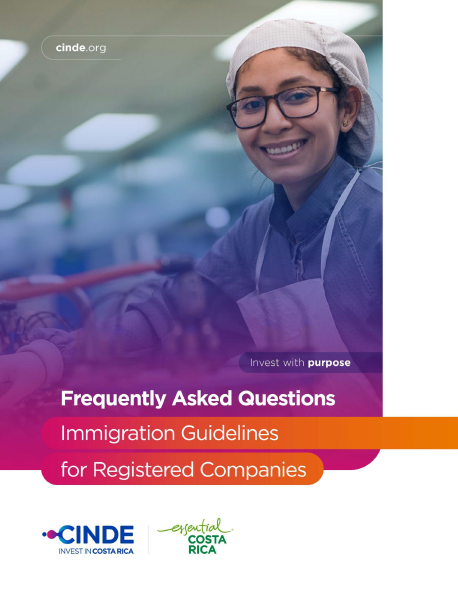 Since May of 2008, the General Immigration Office authorized a more expeditious process to regulate companies and its employees, which was later ratified in 2010 with a new law whose regulations were published in early 2011. The objective of this document is to present the regulations stipulated in that law in a more user-friendly manner.