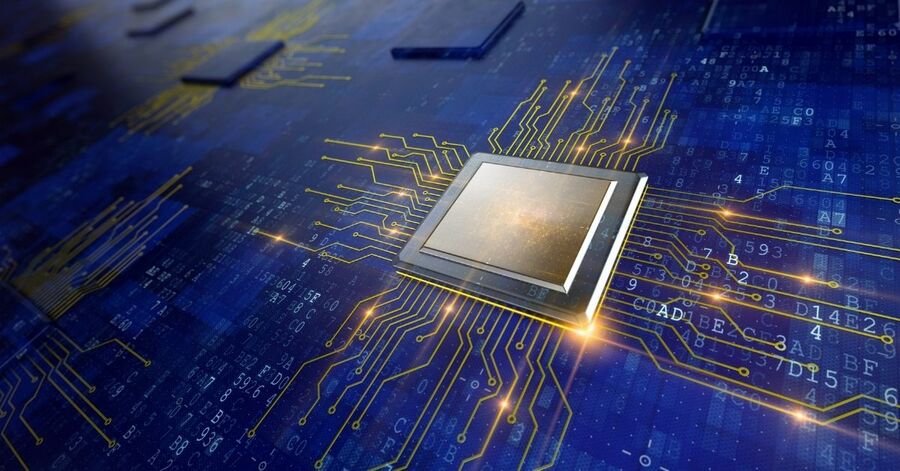 The renowned newspaper deep dives into Intel Costa Rica’s operations, which became the answer to the company developing a formal method for cataloging and storing older technology so engineers could test it for security flaws.
“Intel’s answer to this conundrum was to create a warehouse and laboratory in Costa Rica, where the company already had a research-and-development lab, to store the breadth of its technology and make the devices available for remote testing.
After planning began in mid-2018, the Long-Term Retention Lab was up and running in the second half of 2019”, reads the article.

And adds: “The lab gives Intel, which is based in Santa Clara, Calif., and has more than 100,000 employees, a centralized, secure location where security tests can be run from anywhere in the world. Access to the building is strictly controlled and approved by senior managers, while surveillance cameras watch the equipment at all times. Even its location is secret—Intel representatives declined to say where exactly it is.”
Read the full piece here: https://www.wsj.com/articles/inside-intels-secret-warehouse-in-costa-rica-11638181801?mod=hp_lista_pos5 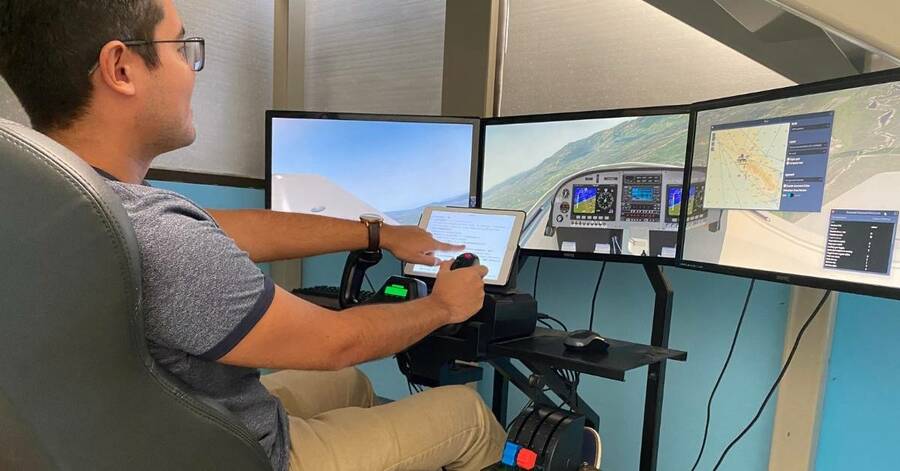 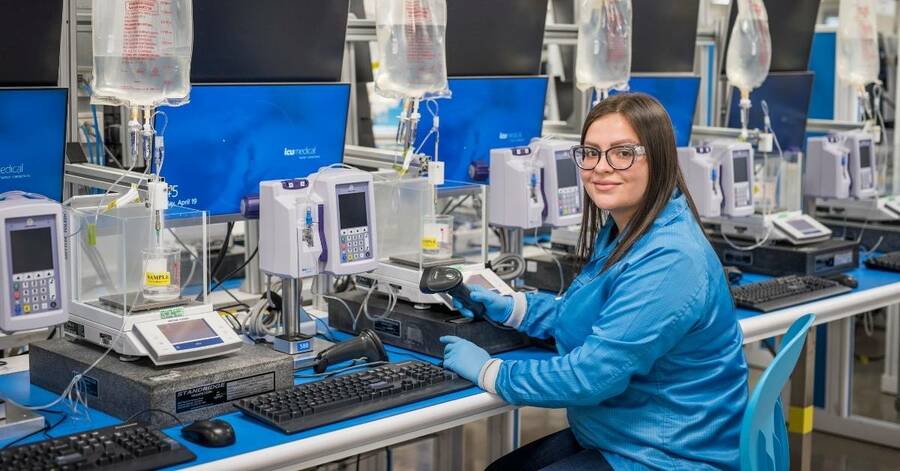 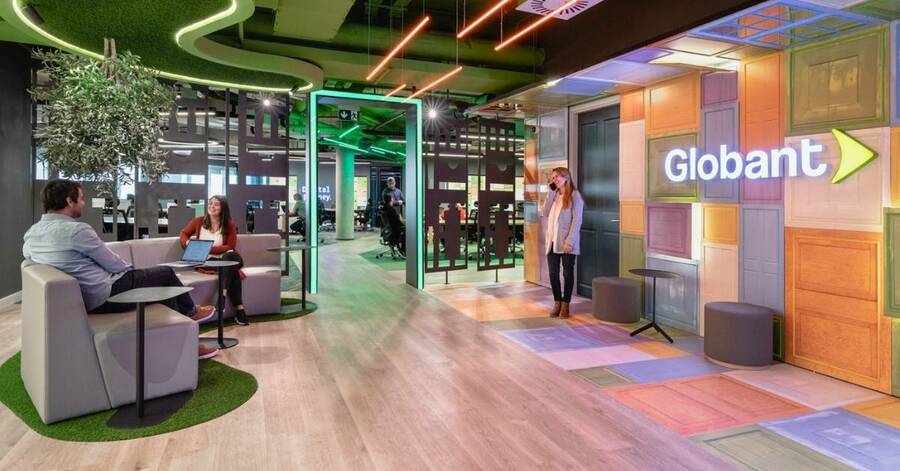 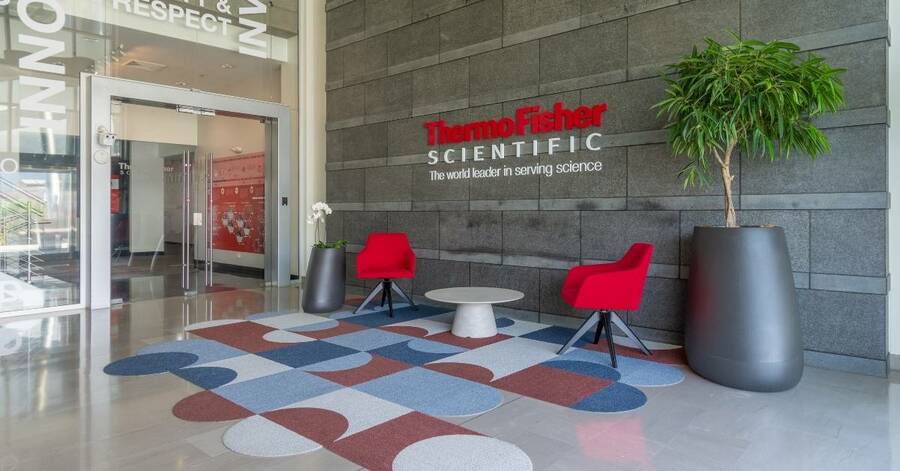 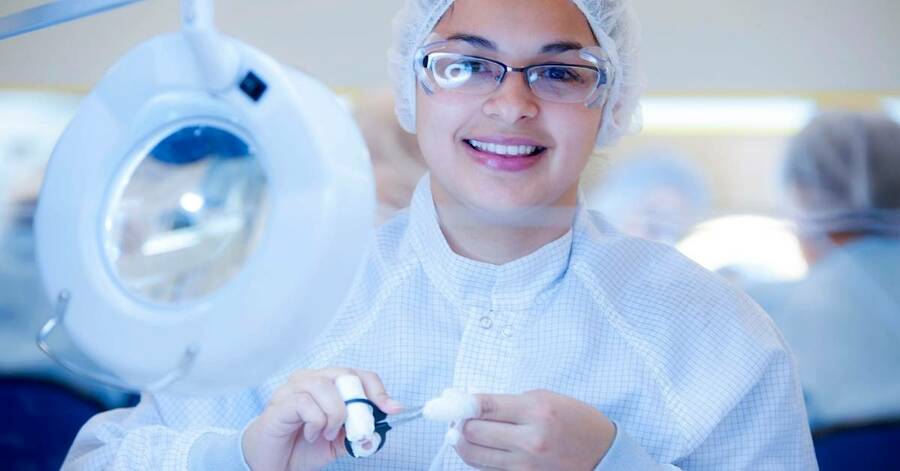 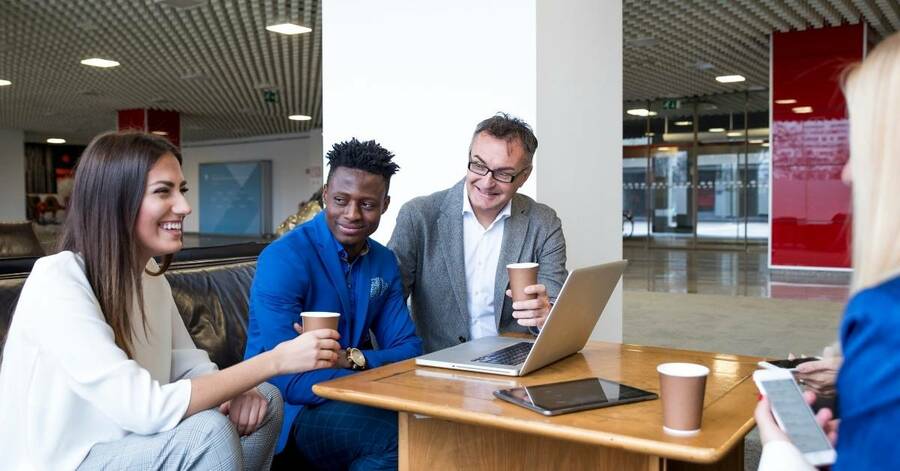