News Why is Costa Rica One of the Best Democracies, According to The Economist Intelligence Unit? 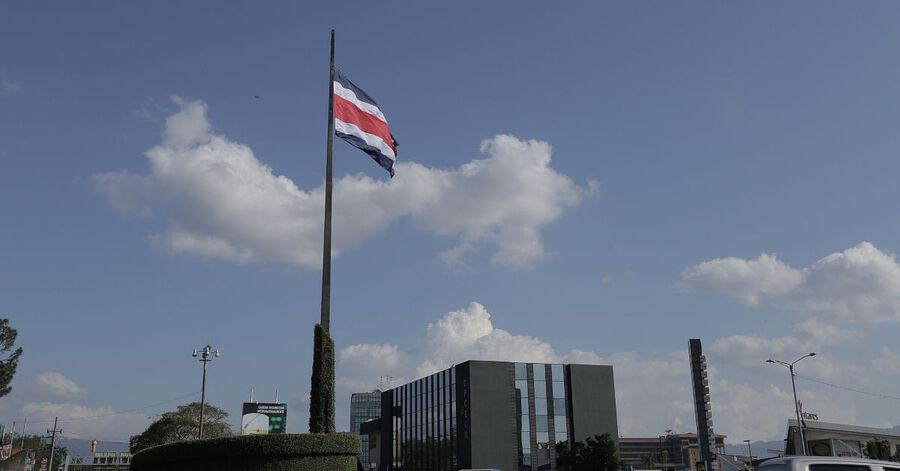 Why is Costa Rica One of the Best Democracies, According to The Economist Intelligence Unit?

How has the pandemic affected democracy in 165 countries? The Economist Intelligence Unit posed this question in its 13th edition of the Democracy Index (2020). In Costa Rica, the answer was positive, being 2020 the year with the best score: 8.16 on a scale of 1 to 10.

The result is a far cry from the first evaluation in 2006 when the country scored 8.04. Moreover, Costa Rica stands out as the fourth best-scoring country in the Americas, preceded only by Canada, Uruguay, and Chile, and ranks 18 out of 23 countries with “full democracy,” as classified by the study.

What does this mean? Costa Ricans are part of the 8.4% of the global population with the best democracies. The bulk of the world's population - some 41% - are part of “flawed democracies,” followed by 35.6% of inhabitants living in “authoritarian regimes” and 15% of the population in “hybrid regimes.”

“The predominance of OECD countries among those ranked as full democracies suggests that the level of economic development is a significant, if not binding, constraint on democratic development,” reads the study.

The 2020 index obtained a global average of 5.37, or 0.07 points less than the 2019 score. It is also the worst global score since the index was first introduced in 2006. This is attributed to the effects of the pandemic and measures taken by the respective governments.

Despite the challenges posed by the pandemic, Costa Rica continues to proudly wave its white, blue, and red in 2021, the year in which it will celebrate its two hundred years of independence.