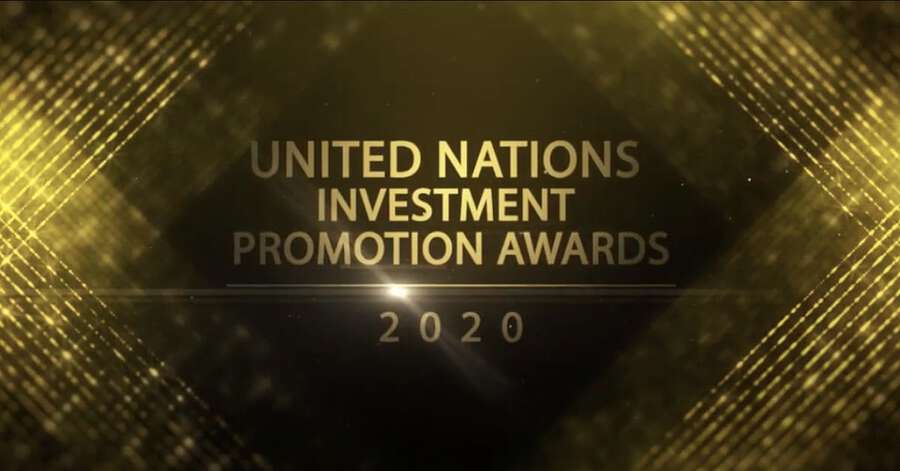 This year, the organization awarded agencies’ effort to mainstream gender in investment promotion as part of broader work on gender and investment.

“CINDE has set objectives, defined indicators, and developed partnerships to contribute to national commitments on gender equality and women’s empowerment as well as Sustainable Development Goal 5, which tackles this issue,” affirms UNCTAD in a press release.

The announcement was made within the virtual Global Investment Promotion Conference, which recognized the efforts of other international agencies for their response and attention to the pandemic during 2020.

The Chairman of the Board of Directors of CINDE, Eric Scharf, celebrated this recognition and highlighted that it is an effort to promote gender equality as a key piece to achieving sustainable and inclusive development.

Since 2002, UNCTAD has awarded 60 investment promotion agencies and other organizations from 49 countries for their efforts to promote investment for sustainable development.