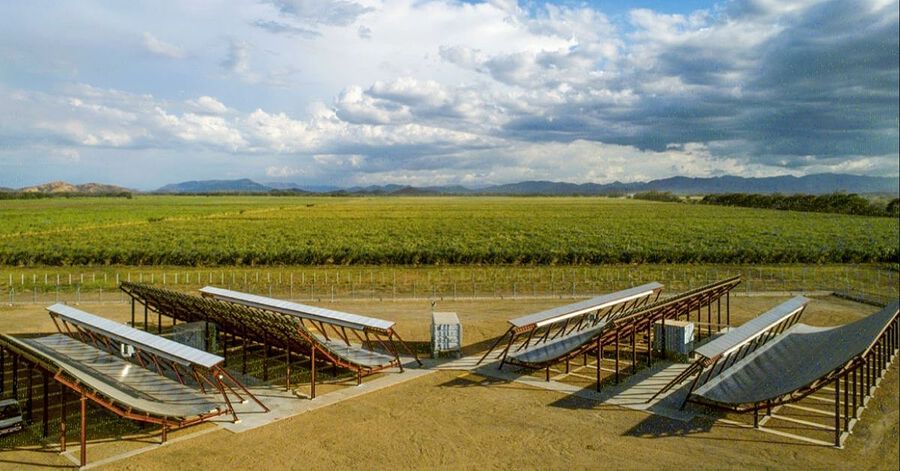 Costa Rica Inaugurates the Most Advanced Space Radar on the Planet

EFE.- LeoLabs, a U.S. company, inaugurated in Costa Rica a radar capable of detecting space objects as small as a golf ball. It is one of the most advanced of its kind and can provide a series of services, such as safety information for satellites and space flights.

"Just nine months after beginning our work in Costa Rica, we are very gratified to announce that the most advanced commercial space radar of its kind, anywhere on the planet, is now fully operational," stated Dan Caperley, LeoLabs CEO, at an official event.

The radar, located in Carrillo, Guanacaste, enables coverage of the entire Low Earth Orbit (LEO) and can track potential risks to satellites, including several objects as small as two centimeters in diameter.

This instrument makes it possible to create a real-time map of LEO objects to identify risks and increase safety in outer space.

"There are two implications of Costa Rica's Space Radar launch: First, it provides us with a greater amount of data to inform and improve the operational services we offer to and for the large number of emerging satellites entering LEO," explained Lu. He also noted that radar provides valuable information for space sustainability and flight safety.

The former astronaut added, "Every service we provide, including collision avoidance and early launch tracking, benefits from the additional data transmitted from this radar."

The company reported that it chose Costa Rica as the site for its radar installation due to the country's strategic geographic location close to the equator. Also, for the country's vision and the aerospace industry advances it has demonstrated in recent years.

Highlighting investments of this type, President Alvarado commented on Costa Rica's new position on the aerospace industry's world map and how this opens the door to new science and technology opportunities in the country.

The president stated, "This is a clear example of our nation's scale of the opportunity, in attracting cutting-edge technology companies that promote a greater environment for innovation."

The president also commented that the radar's mission coincides with Costa Rica's vision of environmental protections – now, extended to outer space – as well as the decarbonization of the economy, sustainable development, and green growth based on a bioeconomy.

The new radar is one of several similar that LeoLabs founded in 2016 and that has installed around the world to provide mapping and identify LEO services.