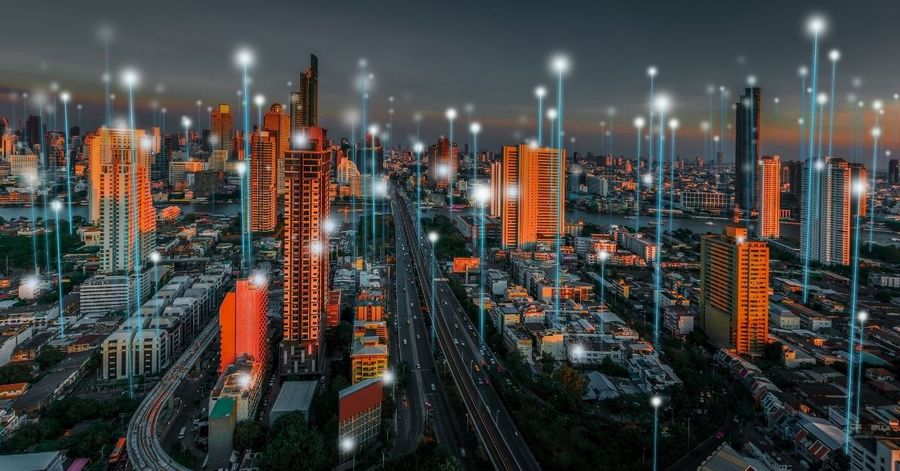 San Jose, Costa Rica. June 24th, 2021. Eight Costa Rican cities appear in the most recent and sixth edition of Americas Cities of the Future 2021/22. Why? According to the creator of the study, fDi Intelligence, the country has key geographical areas for foreign direct investment, human capital, and cost effectiveness, among other categories.

For example, San Jose, the capital city, shines in seven categories where it ranks second, third, seventh, and ninth:


San Jose, Costa Rica, is the only Latin American city in the ranking for human capital and lifestyle in mid-sized cities, led by Quebec, Canada, and accompanied at the top by other Canadian and U.S. cities.

The Costa Rican capital also places among the top 25 cities of the future with regard to the foreign direct investment (FDI) strategy.

The report also mentions that “Cities across the globe are gradually coming out of the Covid-19 crisis, unleashing a new set of policies aimed at reigniting growth and development in urban areas as vaccination campaigns keep the pandemic in check. Cities across the Americas are no exception, and the sixth edition of fDi’s biennial Americas Cities of the Future ranking takes a closer look at the perspectives of locations north to south all along the continent.”

The study also looked at micro and small cities, among which the potential of seven Costa Rican cities is notable: