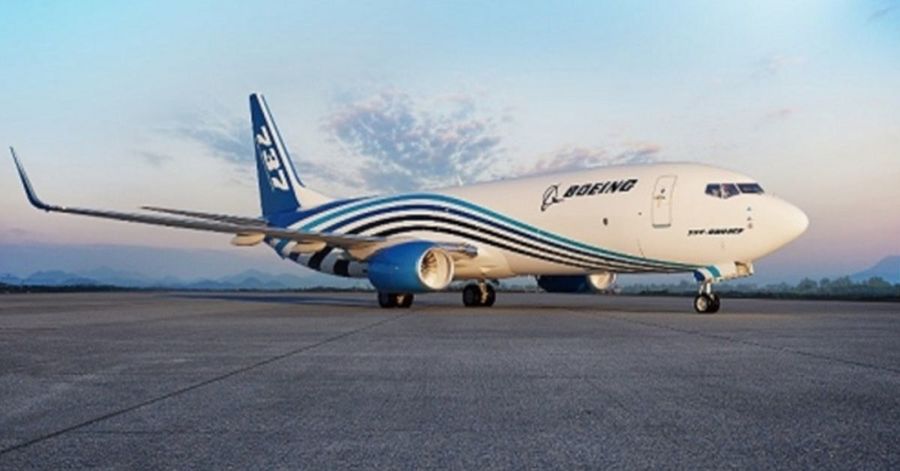 Boeing has announced a new partnership with a Costa Rica-based maintenance, repair, and overhaul provider (MRO) to create additional modal capabilities for the 737-800 modified freighter.

This decision is made as the express and e-commerce markets continue to drive strong demand for production and modified cargo ships.

Boeing predicts that 1,500 freighters will need to be modified over the next 20 years to meet growing demand.

Of these, 1,080 are standard body conversions, with nearly 30% of their demand coming from North America and Latin America.

“Coopesa has demonstrated the technical expertise, quality and implementation efforts needed to meet growing customer demand for the 737-800 BCF, including the Americas,” said Boeing’s cargo ship remodeling. The director in charge, Jenssteinhagen, said.

“Boeing is pleased that Coopesa has joined the team of MRO partners in providing customers around the world with market-leading modified cargo ships.”

To date, the 737-800BCF has won over 180 orders and commitments from 15 customers on four continents. 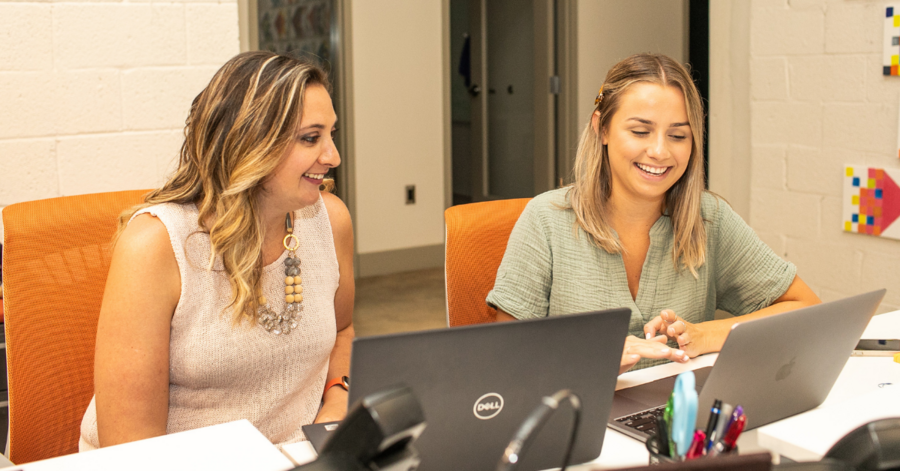 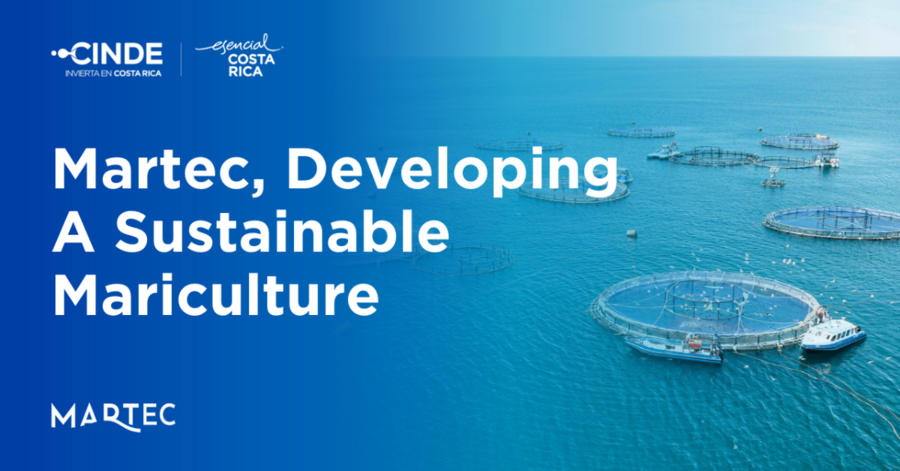 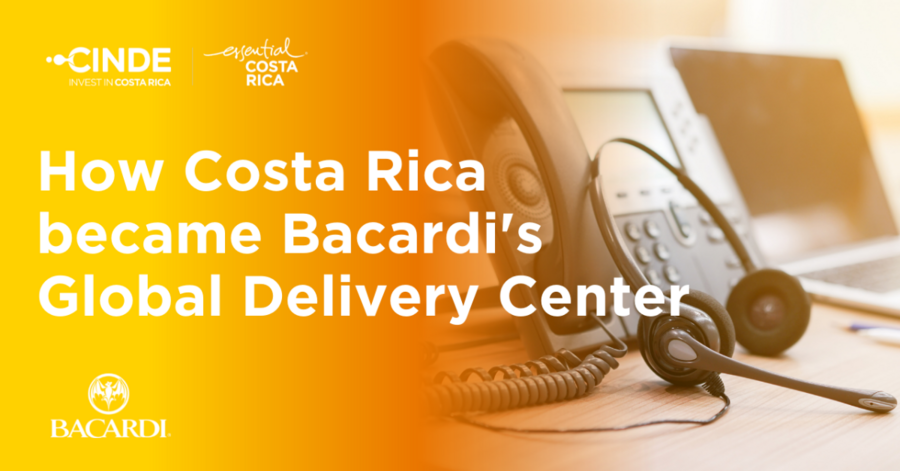 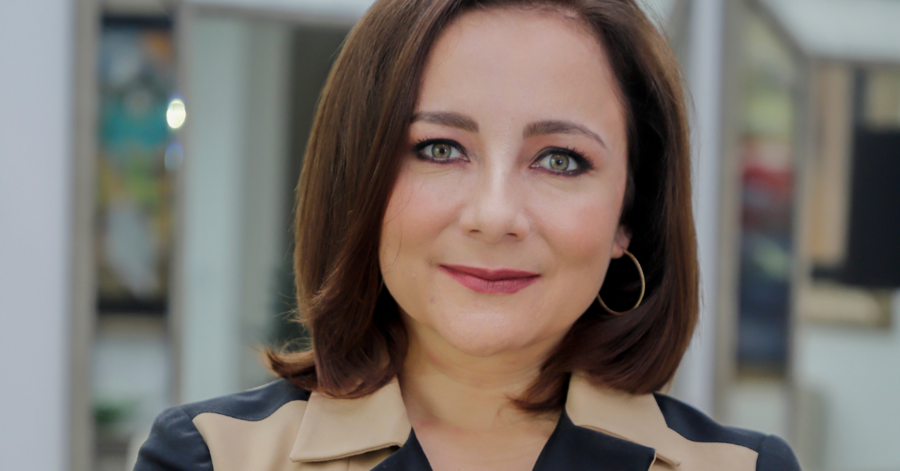 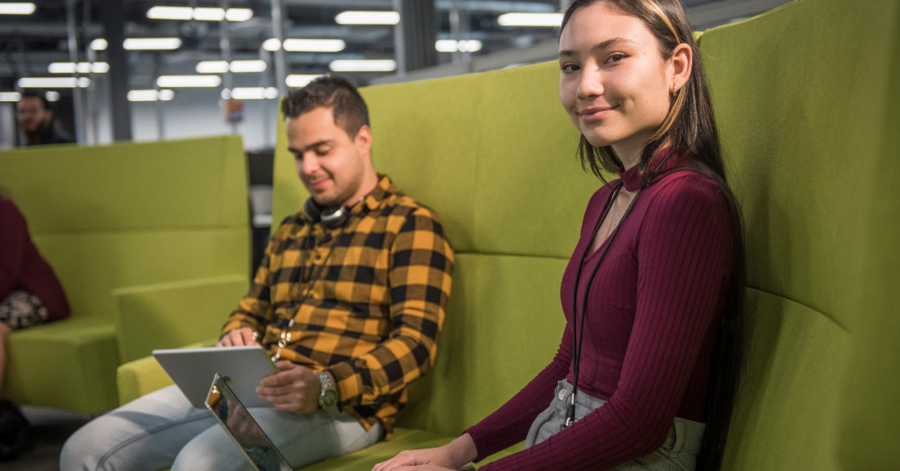 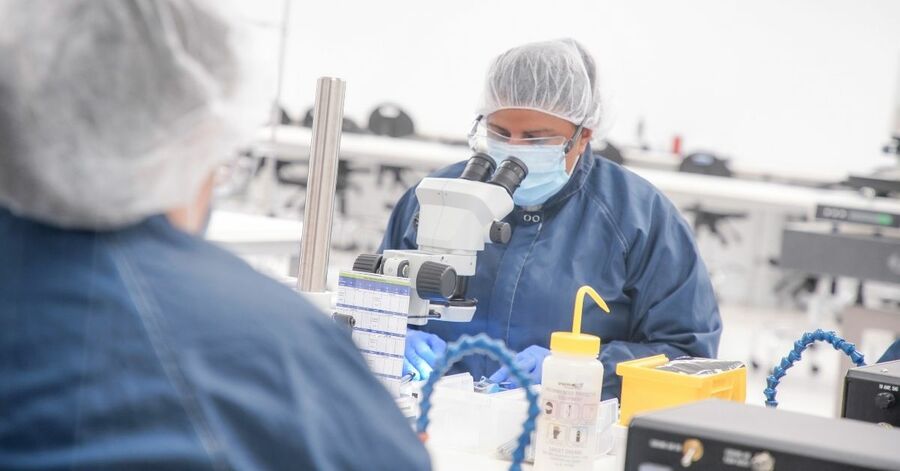